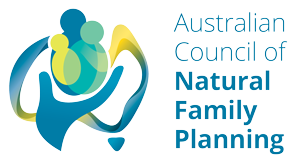 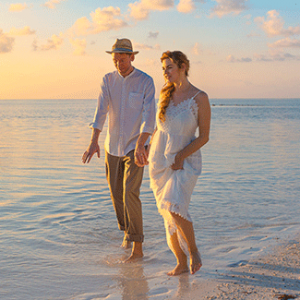 These irregularities may be caused by the extra oestrogen and progesterone stored in the women’s tissues which may take several weeks to leave. These extra hormones impede the chemical mechanisms, which trigger the regulatory centre and the ovaries, thus producing a ‘stop and start’ situation in follicular (egg) development.

Of the two fertility signs, the mucus symptom is the most affected and basal body temperature the least.

Hormonal contraceptives attempt to regulate cycles. In so doing, they can mask and leave untreated: 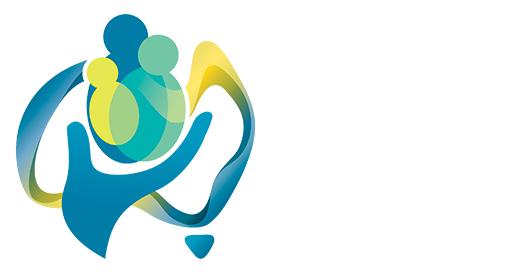